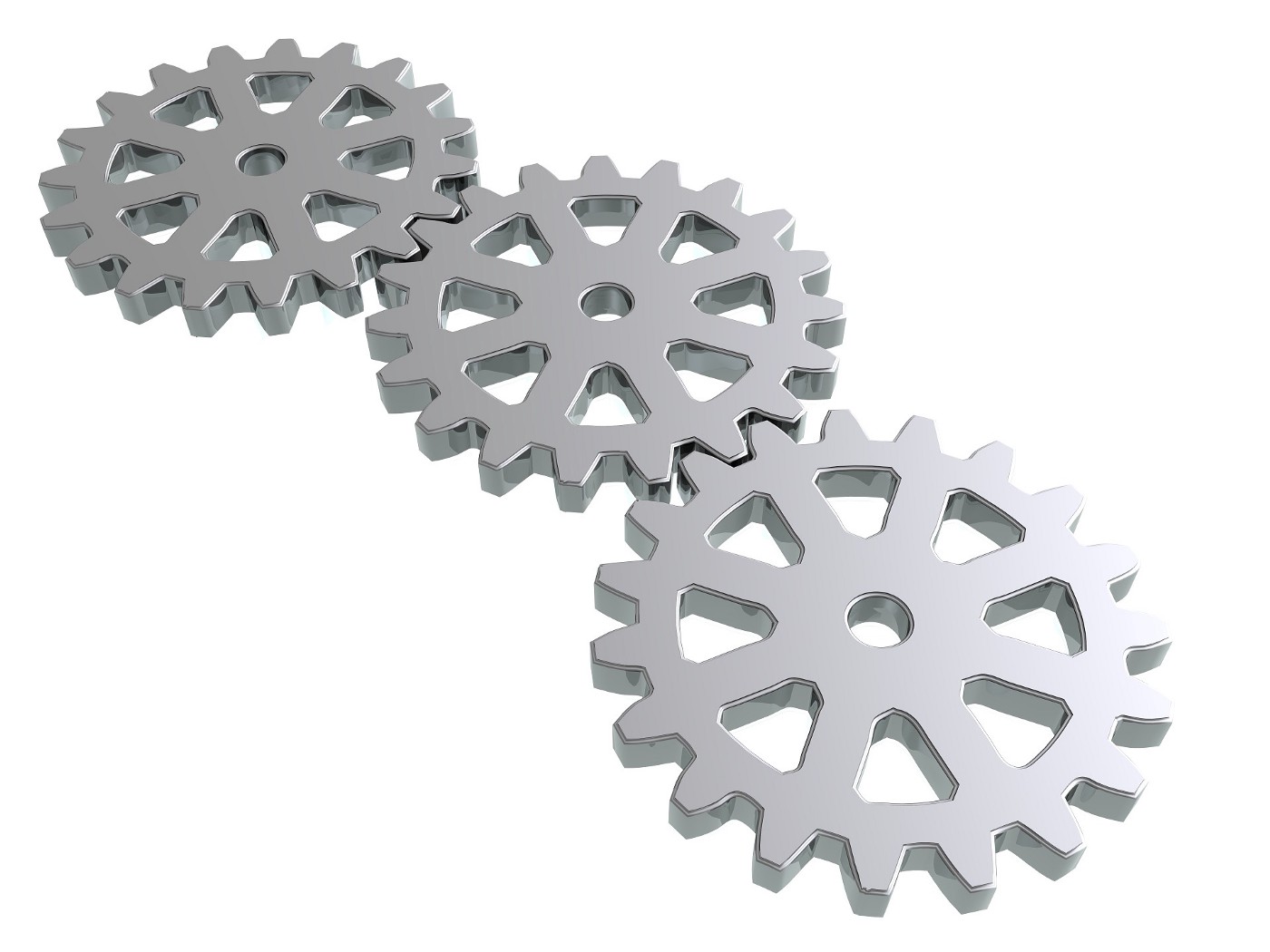 During my first round of genius hour, I had a 2nd grade student interested in learning how machines worked and he wanted to build a machine of his own. I had him take a part our electric class pencil sharpener that went kaput this year. The task was challenging in itself, and he was still resistant to any actual learning. In this moment, in all honesty, I thought Genius Hour was pointless… all the interest and engagement in taking a part a machine led to zip, zero, notta lotta. So where does all the magical learning take place that so many gurus had promised me?

Through this experience I learned that there has to be a little more planning on my end (especially because this is 2nd grade). Two things I quickly tweaked that made this genius hour project flourish instead of diminish. One: I collected some resources using Livebinders and allowed this to be a resource hub for the project. Two: Another student was so intrigued that he asked if he could jump aboard. After some exploration time in Livebinders, I handed these two kiddos a set of K’nex. My challenge was for them to recreate one of the simple machines they had researched. There was a LOT of trial and error, but they did it! They built a pulley system and a lever (a catapult they were very proud of).

After building these two machines they yearned to create a larger machine. It was near the end of the year and time became a constraint. We pulled together the whole class and the two boys taught them all they had learned. They demonstrated their machines and we shared the Livebinder with the class. Together as a class we created multiple simple machines and connected them together, much like a Rude Goldberg machine.

Shortly after the completion of this project I attended a conference, Podstock 2017 in Wichita, KS. Carmen Zeisler shared her nuts and bolts for Genius Hour in the elementary classroom. From her I learned that she does 2 sessions of Genius Hour per year. Her projects span over 8 weeks and the students spend 1 hour per week. I like the idea of 2 projects per school year, but I would like to offer more time for the project. In her classroom, the first project student’s can pursue any passion, and the second project needs to impact the community. I love this idea!

This next year, through class STEAM projects and project-based learning I hope to introduce students to a variety of content, mediums, and technologies so that when it comes time to determine a project they already have passions just burning inside of them! Two things that make Genius Hour even more exciting this coming year… I will have co-workers doing it alongside of me and we are planning to have a teacher’s genius hour in our building! 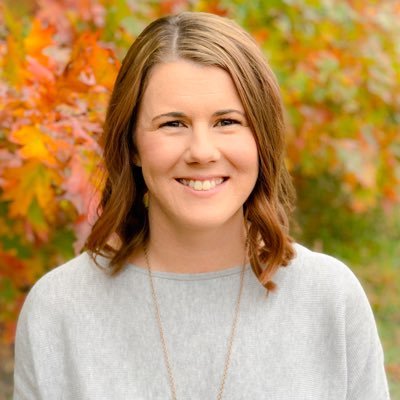 Who is the Imposter?

You’re stranded on an island… what 3 apps are a necessity?